Featured in This Article:

If you’ve ever wanted to go to Space Camp, then a visit to Huntsville, Alabama is perfect for you! Nicknamed the Rocket City, Huntsville has been in the business of space since the 1950s. Geek-out with this one day itinerary to learn all about Huntsville’s incredible space history.

You’re going to want to start your day of space-filled fun off early in the morning if you want to see it all. It’s a good thing, then, that Honest Coffee Roasters in historic downtown Huntsville opens bright and early every day at 6a.

Located at 114 Clinton Avenue East, this cafe features simple decor and friendly staff.  Grab some coffee or tea and your choice of acai bowls, oatmeal, bagels, sandwiches, or breakfast burritos to fuel you for the long day ahead.  Honest’s menu includes items vegetarian and vegan options, as well as gluten free options.

The U.S. Space & Rocket Center is the thing to see in Huntsville, whether you’re a space fanatic or not! Huntsville became a hotspot for space and missile research beginning in 1941 when Redstone Arsenal was created. In 1950, German scientist Wernher von Braun developed the Redstone Rocket, setting the stage for the U.S. space program. After that came Explorer 1, the Marshall Space Flight Center, the Apollo Lunar Landing Program, and the Saturn rockets.

During the final months of working on the Saturn V rocket, von Braun began working on a new project: a permanent exhibit showcasing the space program. This became the U.S. Space & Rocket Center, which opened in 1970.

The U.S. Space & Rocket Center has an extensive collection of space artifacts and displays that includes rockets, engines, spacecraft, and simulators. The main museum building houses changing exhibits, an indoor rock climbing wall, an IMAX theater, and more. Outdoors, the museum continues with the Rocket Park, the Space Shuttle, the G-Force and Space Shot rides, and the Saturn V rocket. Inside the Davidson Center building, the suspended segments of a Saturn V rocket, one of only three in the world, show the rocket’s stages and engines. This exhibit hall contains more hands-on activities and simulators.

The U.S. Space & Rocket Center is also home to Space Camp, a one-of-a-kind educational experience that lets you train for a mission to the International Space Station or for a moon landing, just like you were a real astronaut. Students of all ages (yes, even adults can go to Space Camp!) learn about science, mathematics, and technology along with dynamic problem solving and critical thinking skills you would need in space. It’s an experience you can only get in Huntsville, Alabama!

On the tour, you’ll get to see some exciting NASA facilities like the Propulsion Research and Development Laboratory and the Redstone Test Stand where static tests of the June I and Mercury Redstone Launch Vehicles were performed.

This is a highly regulated tour, so it’s important to note that all participants must be U.S. citizens with valid picture IDs for those over 16.

After all that exploring, you’ll be ready for a late lunch. Just a few minutes away is the Toybox Bistro, located at 511 Jordan Lane NW.

Toybox Bistro specializes in comfort food, from hamburgers to hot dogs to their famed waffled mac & cheese. The restaurant is filled with collectable toys and games, and it’s the perfect location for lunch after the U.S. Space & Rocket Center because this has been a lunch spot since the early days of NASA and the Redstone Arsenal. They even say that Wernher Von Braun used to lunch in this very building.

So while you wait for your food, you can revel in the history of the restaurant and build your own rocket out of LEGOS at your table.

Once you’re done with lunch, it’s time to explore Huntsville’s creative side.

Lowe Mill ARTS and Entertainment, located in a re-purposed factory at 2211 Seminole Drive SW, has nearly 150 artist studios. You’re liable to find anything and everything in there! Including plenty of space-related art made by some really incredible people, like Danny Davis from Tangled String Studios, a retired NASA engineer who builds stringed instruments.

There are even workshops and classes throughout the year that you can join and learn how to hone in on your own creativity.

Enjoy the Space-Themed Murals Around Town

Huntsville’s art scene is becoming out-of-this-world. It’s no surprise that many of the murals around town are adorned with space themes.  The best part of checking out Huntsville’s murals is that it’s completely free!

These are some of my favorite space-themed murals around Huntsville:

‘Love You To the Moon And Back’ is a retro-inspired mural celebrating the anniversary of the Apollo Launch. This mural is located at Interiors by Consign on Whitesburg Drive.

‘Galactic Holmes Art Mural’ in Downtown Huntsville on the corner of Holmes Avenue and Washington Street features the planets of the solar system on top of a shimmering galaxy of stars.

‘Welcome to Huntsville’ is an iconic mural on the side of 200 West Side Square facing into Big Spring Park East. This mural is like a picture-perfect postcard featuring the Saturn V rocket that you can pose with and send to all your friends.

‘Space is Our Place’ located on the side of Straight to Ale at Campus 805 has rockets, planets, and other space-themed and Huntsville-themed imagery. And since Campus 805 the next stop on this itinerary, it’s the perfect place to end your space mural tour!

It’s time to head back to school! Campus No. 805 is a trendy hotspot, located at 2620 Clinton Avenue West, that has taken over a former public middle school campus. Here you’ll find various bars, breweries, restaurants, and other entertainment. It’s a great place to relax after a long day of touring and learning.

There are plenty of great restaurants to choose from: Ale’s Kitchen, Earth and Stone Wood Fired Pizza, and Hops N Guac are a few local favorites. You’ll definitely want to finish off your night with some space-themed local brews like Straight to Ale’s Monkeynaut, named for the brave monkeys that paved the way for manned U.S. spaceflight; Yellowhammer Brewery’s T-Minus, inspired by the powdered orange drink that was sent into space with America’s first astronauts; and any of Rocket Republic Brewery’s aptly named drinks like Mach One, Astronaut Brown, and Terrestri-Ale.

Whether you are a true space geek or merely an enthusiast, the Rocket City of Alabama is a great place to spend a day.  Spend a day learning, exploring, and relaxing in Huntsville.  ◊ 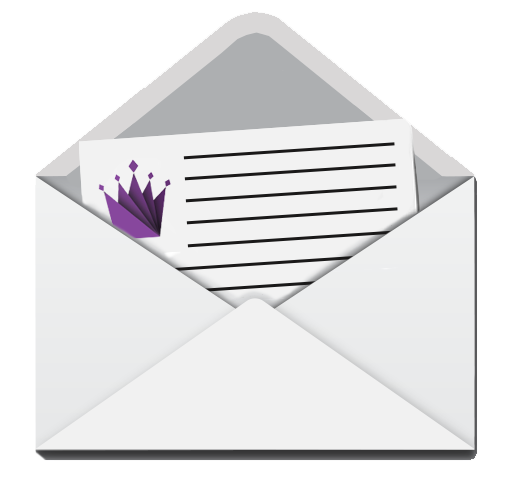 Subscribe below to have our most popular articles delivered straight to your inbox. Convenient? You bet!  Spammy? Never! 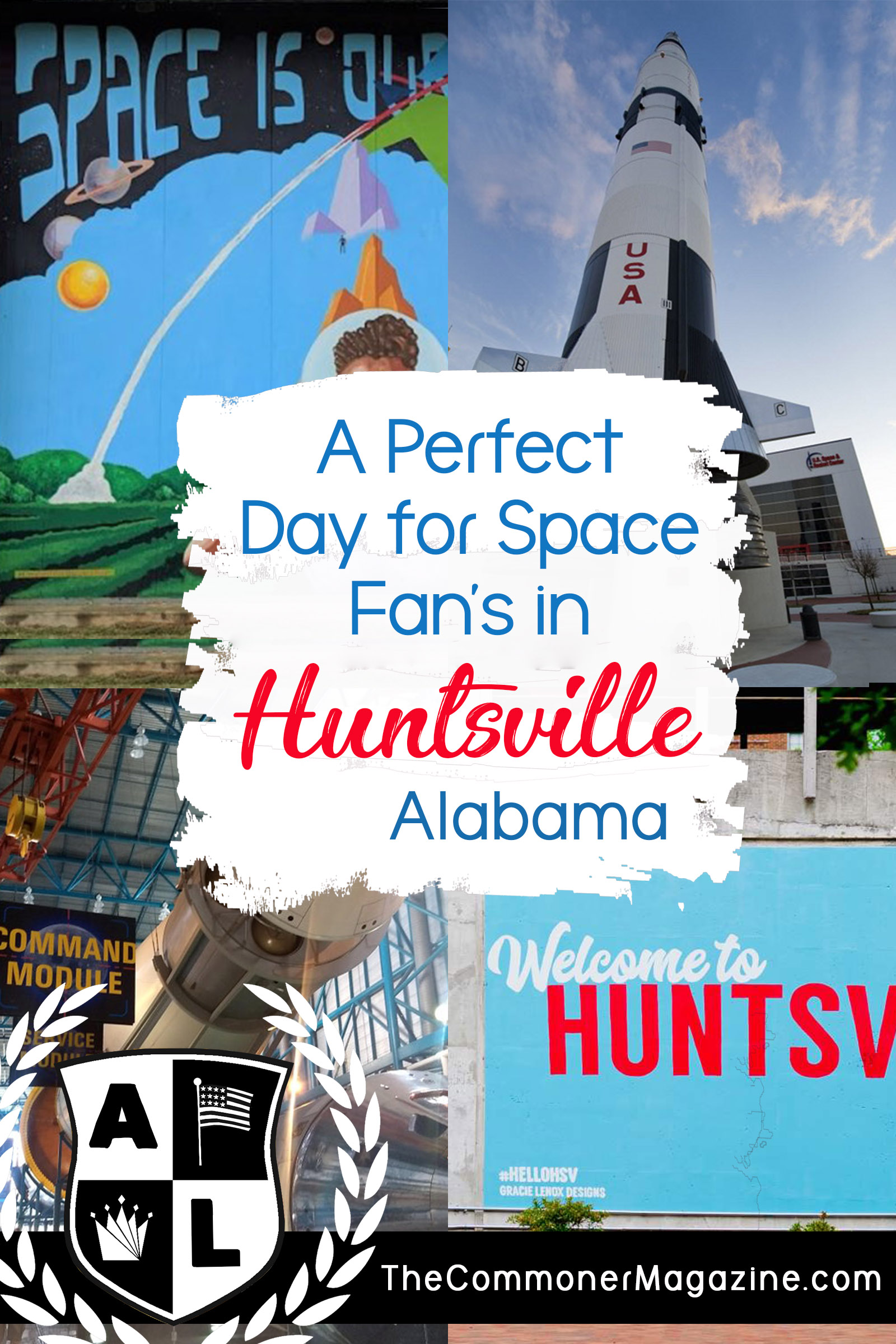 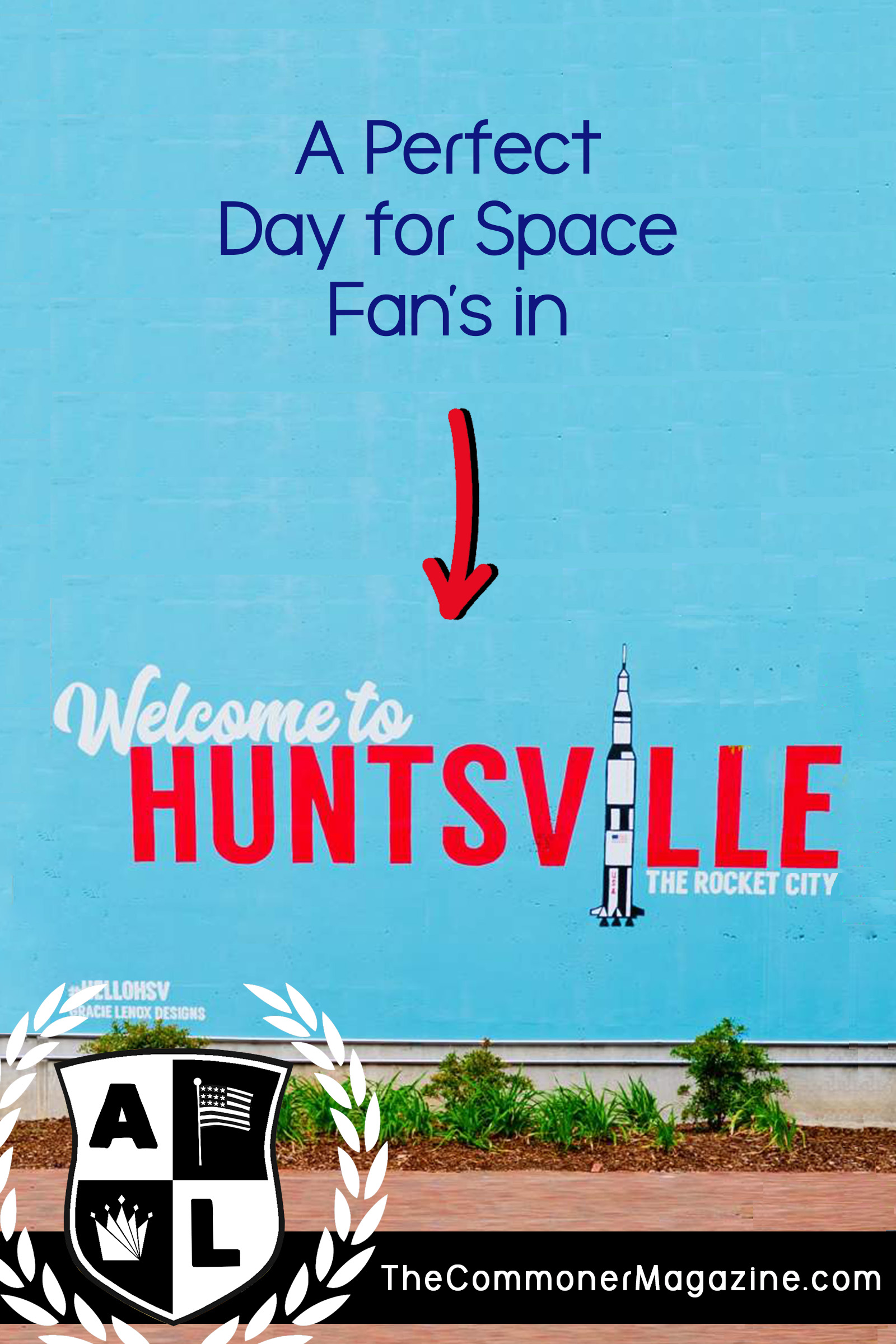 Things You Should Never, Ever Do in USA

Travelling with kids? These amazing ideas will keep them occupied for hours!

How to Plan the Ultimate Sailing Vacation

Car insurance is something you don’t get to choose whether you want it or not. ...
By resortaddiction
June 10, 2021

Top Universities in Europe for Students

Every student’s dream is to go to the best university. If you want to study ...
By resortaddiction
June 4, 2021

3 Days in Saudi Arabia: Things to Do as an American

If you are looking for a fantastic place to travel on your next vacation leave—Saudi ...
By resortaddiction
June 4, 2021

What to do in Cancun: travel guide to Cancun in 2021

There is no doubt that Cancun is the most demanded tourist destination in Mexico. This ...
By resortaddiction
May 28, 2021