As the new round of cancellations continues to be announced from major cruise lines around the world, Royal Caribbean has now joined the list. The cruise has extended its suspension in the U.S. through April 2021 which the first sailings from the country now planned for May.

The new adjustments announced by Royal Caribbean Group on Tuesday morning impacts all owned cruise brands including Royal Caribbean International, Celebrity Cruises, Silversea Cruises, and Azamara. There are more specific for each line depending on regions and ships.

Royal Caribbean International which is the leading operator was previously planning on returning in March but now that won’t be the case. The cruise line has canceled sailings through April 30, 2021. This means cruises will not resume until the start of May at the earliest.

Spectrum of the Seas sailings are canceled through February 28. And the new updated excludes Quantum of the Seas as that ship has already resumed operations with cruises to nowhere out of Singapore.

The cruise company continues to focus on new health and safety protocols to make sure guests and crew remain safe. Royal Caribbean is working with the Centers for Disease Control & Prevention (CDC) on the framework for the Conditional Sailing Order. it’s taking time to work out all the procedures and implements them across the fleet.

Health and safety is essential and the last thing the cruise line needs is for another outbreak once cruises resume. Cruise ships have already started returning to Florida to prepare which also includes bringing back the crew.

Recently, Cruise Hive reported on Allure of the Seas returning to Florida for the first time since early March when the pandemic really started impacting the cruise line. 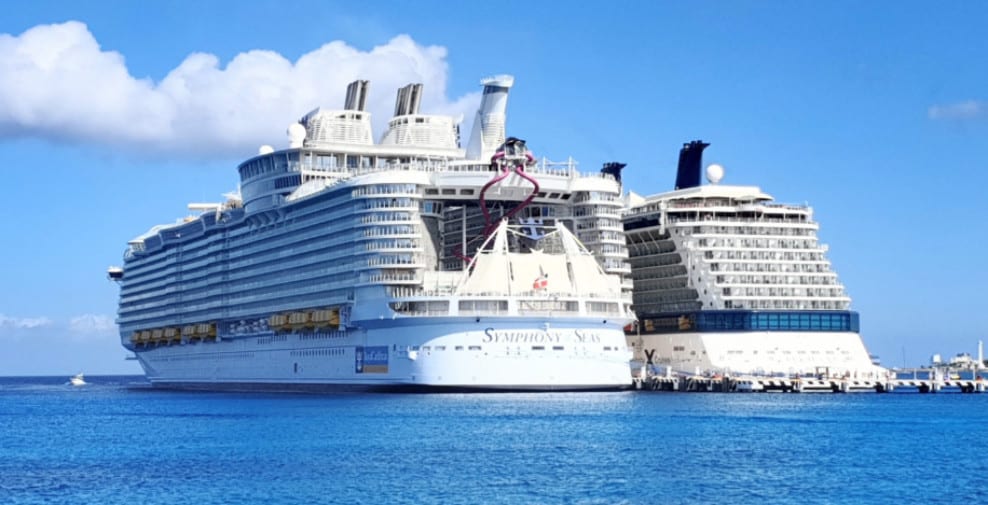