P&O Australia, which Carnival Corp owns, has extended its pause on operations down under until the end of July 2021. This comes as there are some positive signs on restarting operations with talks between the industry and the government.

The cruise line has extended its pause on operations until the end of July as the industry remains closed in the country. So this means that even more cruises will now be canceled from June 18 to July 30, 2021.

P&O Australia is also canceling voyages to Papua New Guinea and the Solomon Islands for the remainder of the year given the uncertainty around borders.  Unfortunately, this also affects this year’s Cairns season where Pacific Explorer was to be based for two months from October.

“We are sorry that some of our guests will be unavoidably inconvenienced by these changes to the existing schedule at a time when we remain optimistic about returning to service as society keeps opening up.”

“We are continuing our discussions with governments and health authorities to develop a framework for the staged resumption of cruising.”

“As those discussions continue, today’s changes are necessary as we take a practical approach to the current environment and continue to look forward to better days ahead.”

The government does currently have an extended ban on cruise ships in place until June 17, 2021. This is part of the human biosecurity emergency period due to the global pandemic. The ban has been in place since March 18, 2020.

Also Read: When Will Cruises Resume in 2021?

There are still some positive signs of a cruise restart in Australia this year. We already know the authorities down under are working on a framework so that cruises can resume.

P&O Australia president has also said that the cruise line continues to have discussions with governments and health authorities so that cruised can resume. There have already been rumblings are following the UK by offering domestic sailings only once operations resume. 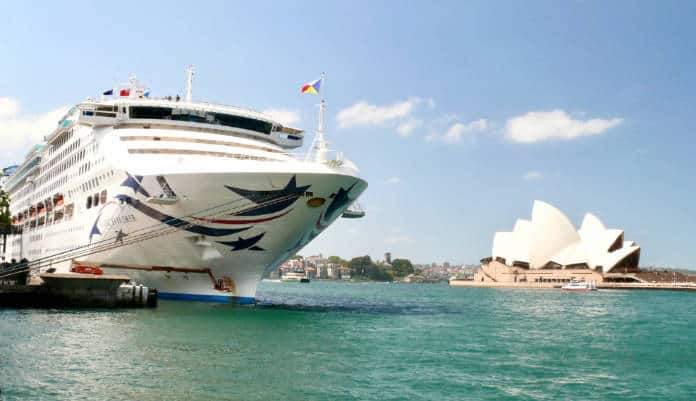 Which Carnival Cruise Ships Will Remain on Hold Through August?

Decision To Come ‘Soon’ In Florida Vs. CDC Lawsuit For Cruise Restart

Judge Steven Merryday, the judge in charge of the lawsuit that Florida has filed against ...
By resortaddiction
22 hours ago

Celebrity Millennium departed on the first passenger sailing in North America on June 5 out ...
By resortaddiction
1 day ago

Royal Caribbean’s new Odyssey of the Seas cruise ship has arrived at her new homeport ...
By resortaddiction
1 day ago

Royal Caribbean Will Now Test All Passengers Before First Cruise

Royal Caribbean made a change to their health protocols for their first cruise ship that ...
By resortaddiction
2 days ago