“Our lives have become very hard. They burned Lebanon. They burned its economy. They burned their own people.” Merched Bou Mansour reflected aloud, disgusted with what has so quickly become of his country in the space of a year. All three of his sons left the country between 2019 and 2020 for better prospects abroad.

It has been one year since the anti-government protests in Lebanon began on 17 October, 2019. One year of constant turmoil and crises as Lebanon barely had enough time to grasp peace before another tragedy took place, destroying any hopes or goals, and leaving the majority of the population dejected. All talk about any hope for Lebanon’s future seems lost, as a record number of people are so desperate to escape the country.

“If anyone has just an inch of a conscience, there are bodies floating in the sea.” Ali Al-Hosni’s younger brother drowned while trying to escape poverty in Tripoli by means of a rickety fishing boat. They found his body five days later washed up on a shore in the south of Beirut, approximately 100 kilometres away from his hometown.

“The smuggler convinced them that another boat will follow them and will meet them in that area, if they go towards that direction. The very next day, the boat ran out of fuel,” Al-Hosni recounted.

READ: ‘We’re scared’: Lebanon on edge as time and money run out

Al-Hosni added: “If this was anywhere outside of Lebanon, I am so sure that if a dog was drowning, all of the helicopters of that country would come out to search as well as divers and boats. Because that soul means something to them. Over here, they’re killing our souls.”

Lebanon’s politics are often characterised as being based around sect, tribal and ethnic affiliation. However, the events over the past year have impacted people’s opinions as basic needs are still not being met. The economy, inflation and unemployment are among the main problems across the country as middle-class communities are becoming the poor.

The revolution has been a youth-led movement. The majority of young people wanted to fight against the sectarian political elite that has been holding onto power since the civil war ended in 1990. But so many people have been discouraged, as Lebanon is being pushed to the brink with no real change, and the ideal system is out of reach. Lebanese people feel defeated with no other option but to apply for visas abroad.

Volunteers who have been helping clean up Beirut’s streets since the port explosion explain how it is the civil society who stepped in to help, as the state is absent.

“It was as if they sprayed mosquito killer or something for pests to kill them all. But there is a God who sees everything. He will take care of what is meant to be for each person. He will take care of it.” Fifty-three-year-old Ibtissam Hasrouty, who lost her husband in the blast, lost all respect for politicians and the state, believing karma will decide their fates.

Ibtissam Hasrouty looks at an image of her husband who was killed in the Beirut explosion, taken on 25 September 2020 [Charline Bou Mansour/Middle East Monitor]

READ: FBI says it has reached no conclusion on cause of Beirut blast

The Beirut port blast on 4 August, 2020, tore the city apart, killing almost 200 people and injuring over 6,000. Lebanese people believe this was the tipping point that made people so desperate to leave for good. The systemically corrupt government managed to push its resilient people to a breaking point. While the uprisings may have paused for a moment, there is little spirit left as hunger and COVID-19 stalk every corner of the country. 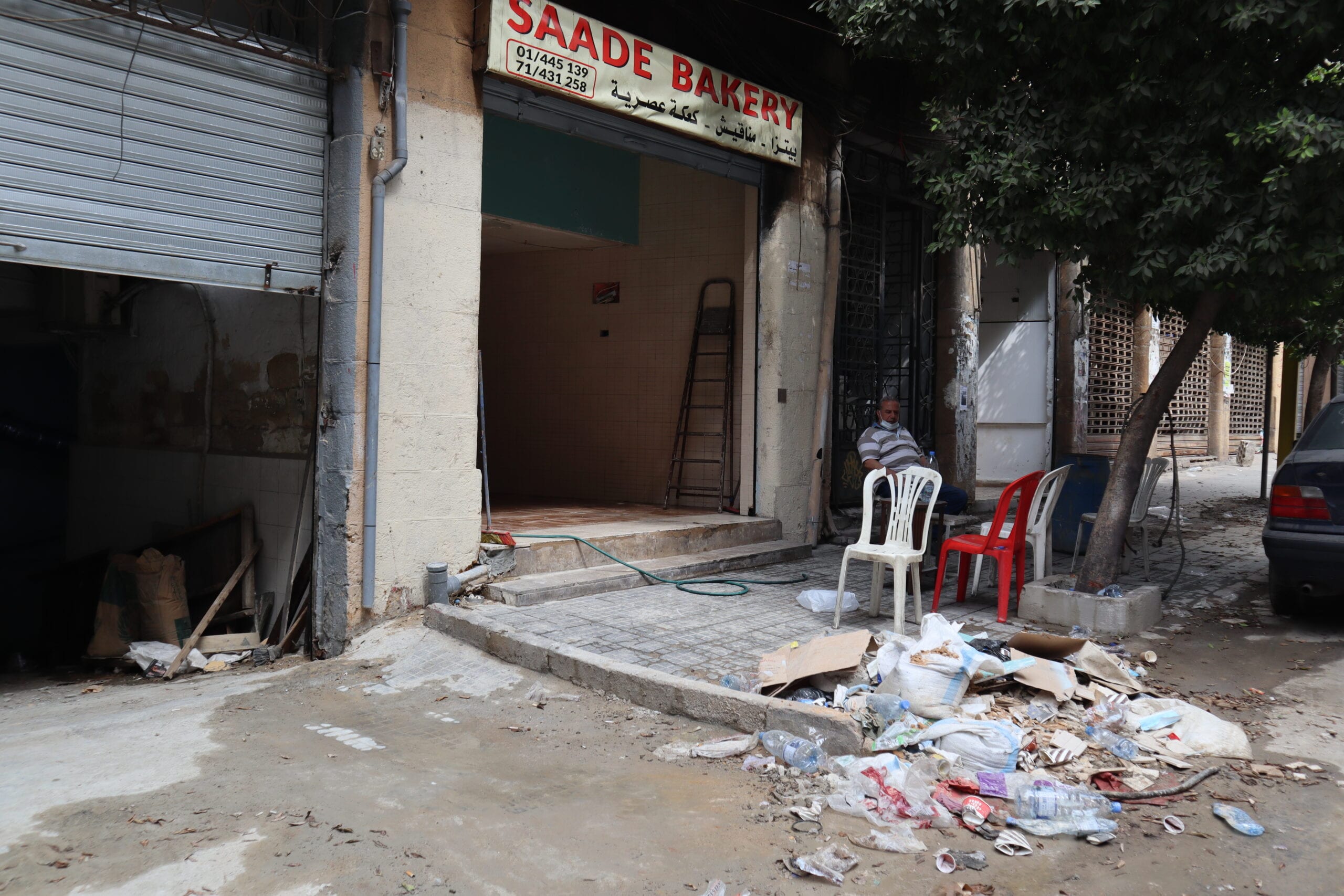 A man sits outside his bakery a month after Beirut explosion which rocked the capital city on 4 August 2020, taken on 23 September 2020 [Charline Bou Mansour/Middle East Monitor] 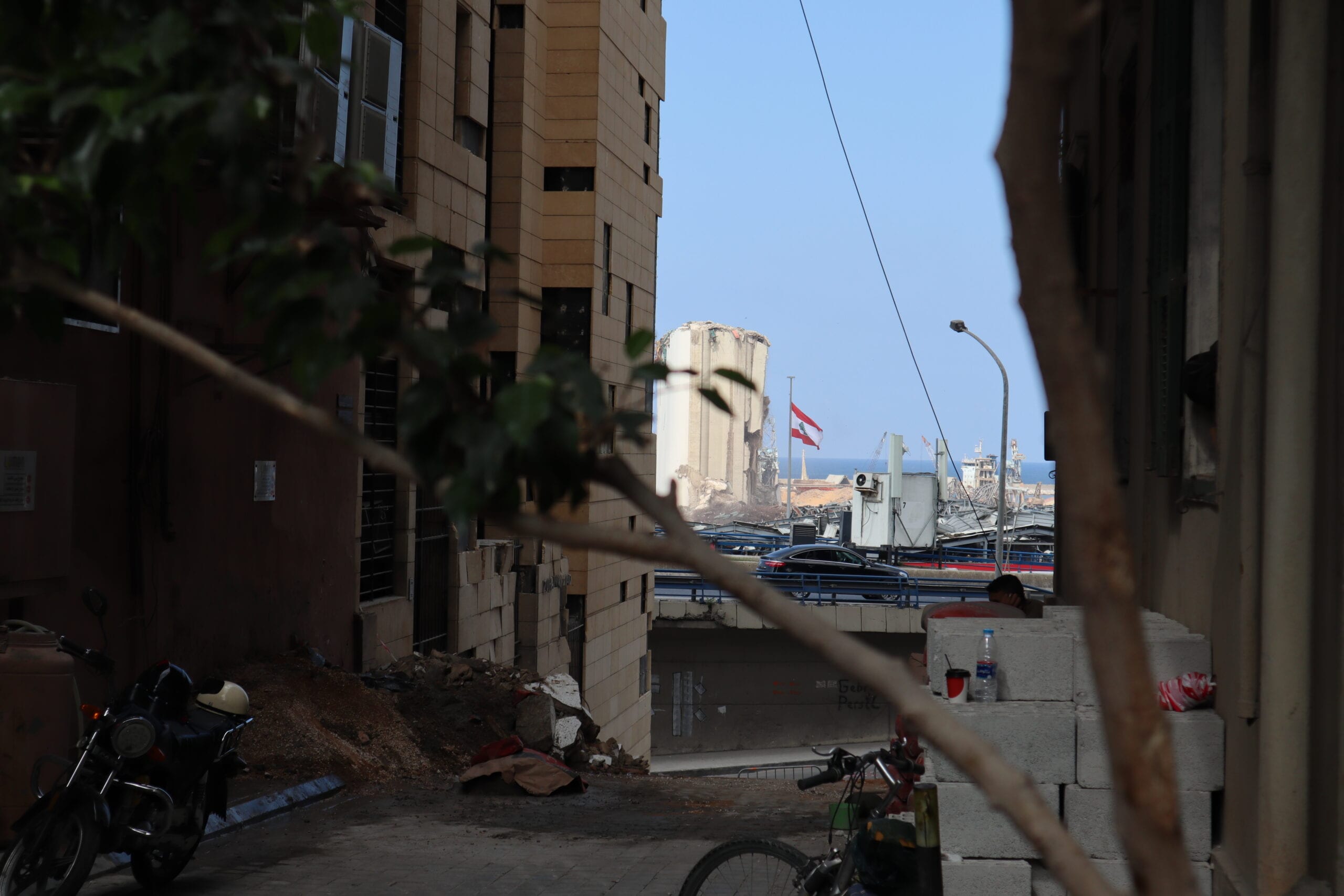 A view of the Beirut port in the aftermath of the explosion which rocked the Lebanese capital on 4 August 2020, taken on 23 September 2020 [Charline Bou Mansour/Middle East Monitor] 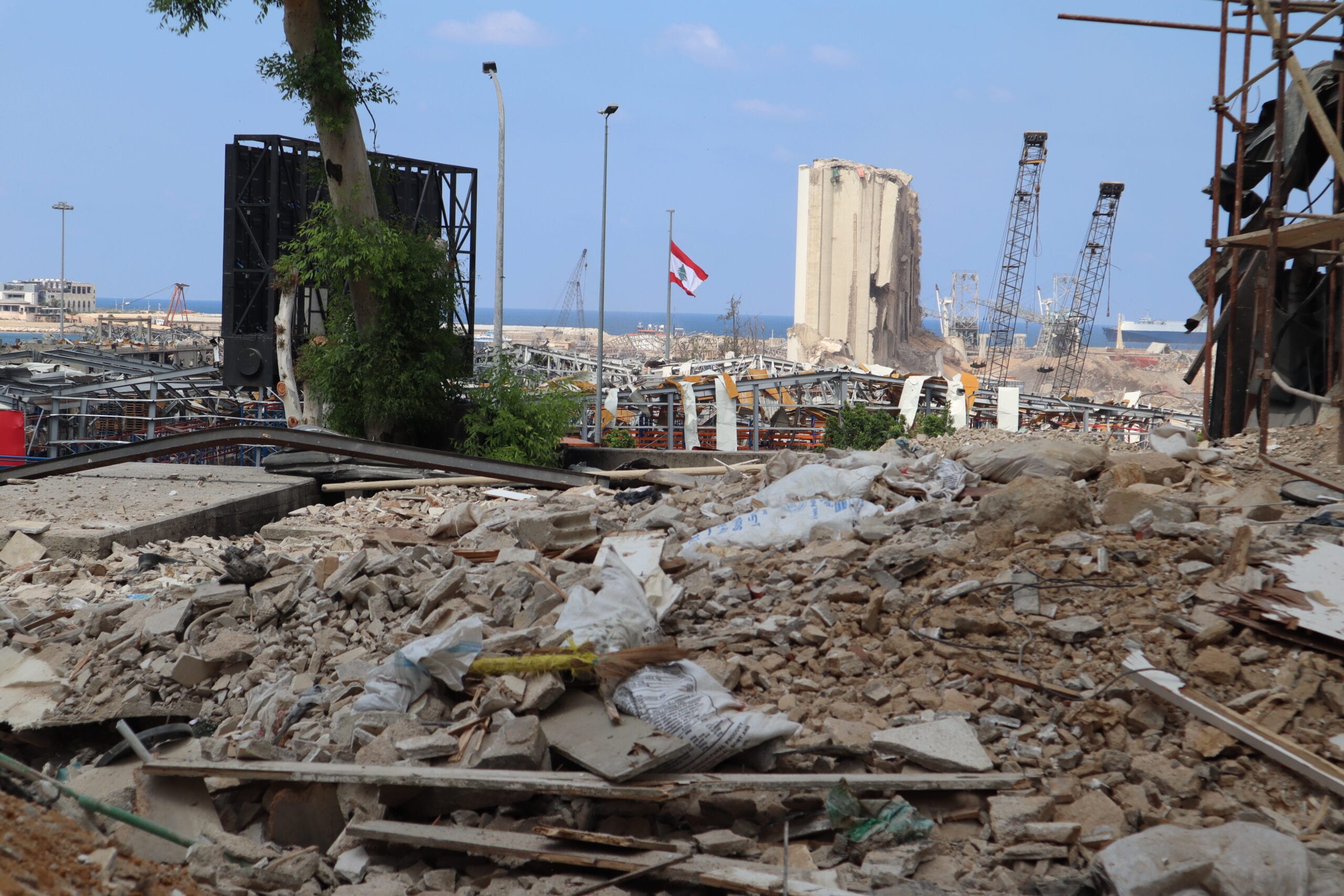 A view of the Beirut port in the aftermath of the explosion which rocked the Lebanese capital on 4 August 2020, taken on 23 September 2020 [Charline Bou Mansour/Middle East Monitor]

The views expressed in this article belong to the author and do not necessarily reflect the editorial policy of Middle East Monitor.

Put the distractions aside, the real threat to Egypt is Sisi’s regime – Middle East Monitor

I would like to make two suggestions to Egyptian President Abdel Fattah Al-Sisi, regarding possible ...
By resortaddiction
3 hours ago

Israel has lifted orders for masks to be worn outside after about 56 per cent ...
By resortaddiction
4 hours ago

The Israel Defence Forces started military exercises along the border with Jordan yesterday, the Israeli ...
By resortaddiction
6 hours ago