Two major cruise lines owned by Carnival have announced further extensions on the pause in operations well into Spring 2021. Holland America Line and Princess Cruises are canceling more sailings as they continue to develop on meeting the framework on the CDC Conditional Sailing Order.

The cruise line which has been hit hard by the global pandemic has announced a further suspension on cruise operations. Cruises have been cancelled through May 14, 2021 including departures in the Caribbean, the California Coast along with sailings in Alaska and Europe.

“We appreciate the patience from our loyal guests and travel advisors as we work to meet the health and safety requirements for our return to service.”

“We continue to prepare our ships for our return to service and we are eager to see our guests back on board to create summertime memories.”

Princess Cruises had previously suspended cruises through March 2021 but it’s going to take longer than expected to resume cruises safely. those guests impacted by the further cancellations are being offered compensation. There are the options of a Future Cruise Credit (FCC) plus an additional 25% bonus.

Guests can also request a full refund of what’s been paid on the booking using an online form. The requests have to be completed by February 15, 2021 or they will automatically put on the FCC option.

Also Read: Why 2021 Might Be a Difficult Year for Cruises

Holland America Line is another major cruise line that’s part of the Carnival Corporation and it has also extended the pause on operations. All departures through April 30, 2021, are now cancelled including cruises in Alaska, Mexican Riviera, Pacific Coast, Caribbean, Mediterranean, and Canada/New England departures.

Here’s the full list of cancellations for Holland America:

Guests impacted by today’s announcement by the Carnival cruise brand do have options for re-booking. if guests have paid in full already, they can receive a 125% Future Cruise Credit. Those that haven’t paid in full will receive an FCC of double the amount of the deposit.

A full 100% refund is also available and guests need to decide using an online form no later than February 15, 2021 which is the same as sister line Princess Cruises.

There was hope that cruises would finally start to resume for both cruise lines in April but it seems to prepare for cruises again is taking longer than expected. With the virus sweeping across the globe and now end in letting up it does make the return more difficult.

Cruise lines are working with the relevant authorities including the CDC in the United States and cruise ships have already started moving to start that process on returning, However, a lot needs to be done to make sure guests and crew can remain safe.

Keep checking all the latest as more cruise lines could follow. 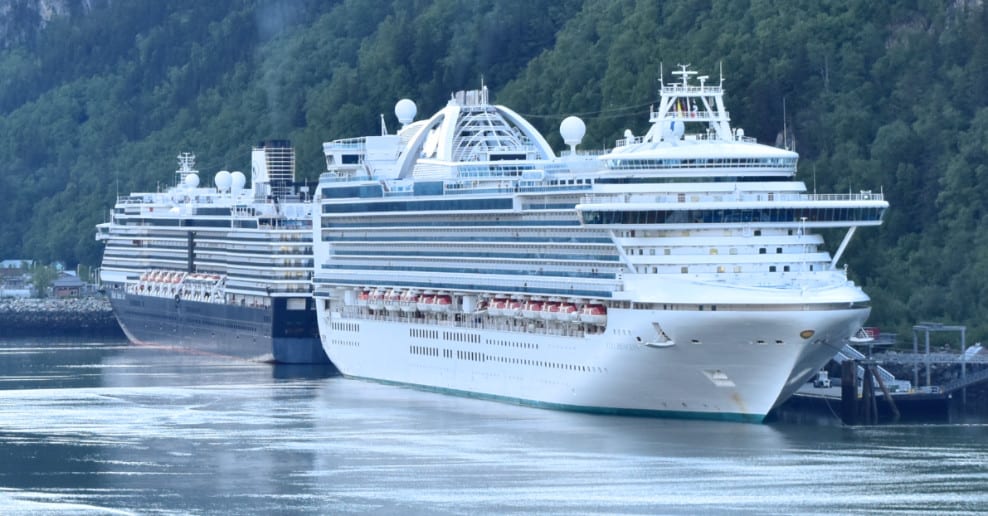 The photos that made David Bowie an icon

Virgin Cancels Cruises Through the End of June

Viking will be previewing their new cruise ships and itineraries for the Nile River on ...
By resortaddiction
18 hours ago

MSC Seaside Will Return to Service in May

MSC Cruises is bringing back another cruise ship into service when MSC Seaside begins offering ...
By resortaddiction
21 hours ago

MSC Seaside Being Redeployed to Resume Sailings in Europe

Not all cruises are on hold as MSC Cruises has already kickstarted sailings with the ...
By resortaddiction
22 hours ago

Royal Caribbean’s new cruise ship, Odyssey of the Seas, will offer cruises from Israel starting ...
By resortaddiction
23 hours ago

Namibia: Gondwana Reinvents Itself During a Quiet Period in Tourism