You can’t even tell it’s vegan. Seriously. There’s been a lot of hype about the lasagna at vegan cafe Gardeners Lodge. Believe the hype. It’s every bit as cheesy and meaty as any Nonna would make. But vegan. 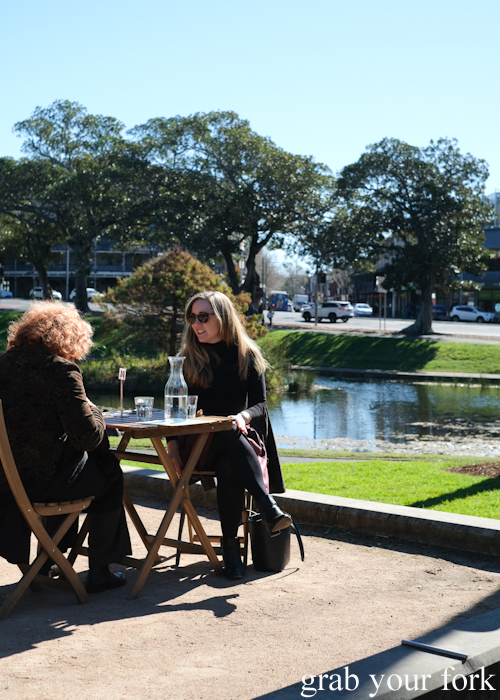 You’ll find Gardeners Lodge in the quaint sandstone building that sits on the edge of Victoria Park. You know. The huge park opposite Broadway Shopping Centre. On a sunny day, it’s a glorious spot to soak up some Vitamin D and admire the tranquility of Lake Northam. 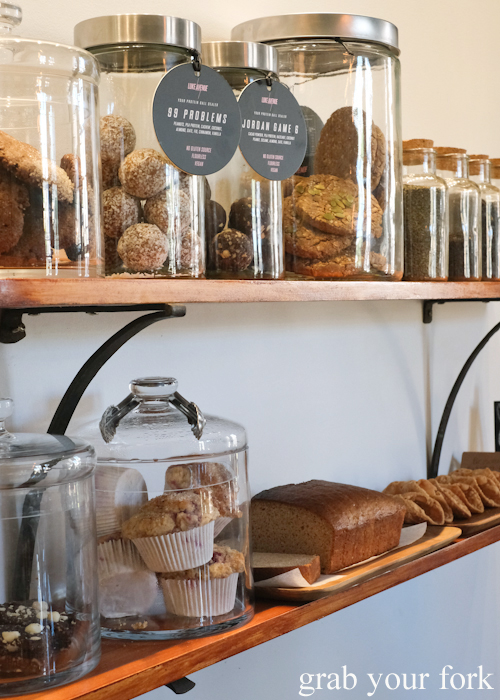 Otherwise you can take a seat inside the building, a mix of small tables and communal seating with a close-up view of the dessert shelf lined with treats. 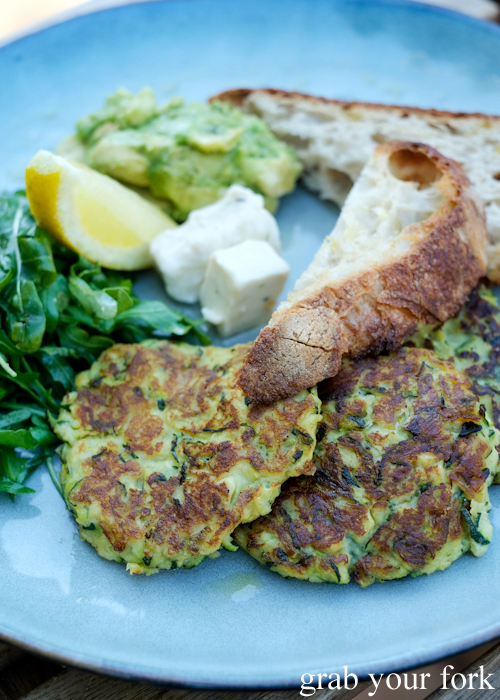 The menu offers a mix of cafe staples with Italian favourites. You’ll find zucchini fritters on the all-day breakfast menu, alongside avocado bruschetta, cheese and (plant-based) ham toasties, and an acai smoothie bowl.

The fritters are generous with zucchini but perhaps not as crisp as expected. There’s plenty of health-reviving zing on the plate though, with dairy-free feta, peppery rock leaves, fresh lemon and a good splodge of avocado to smear on sourdough toast. 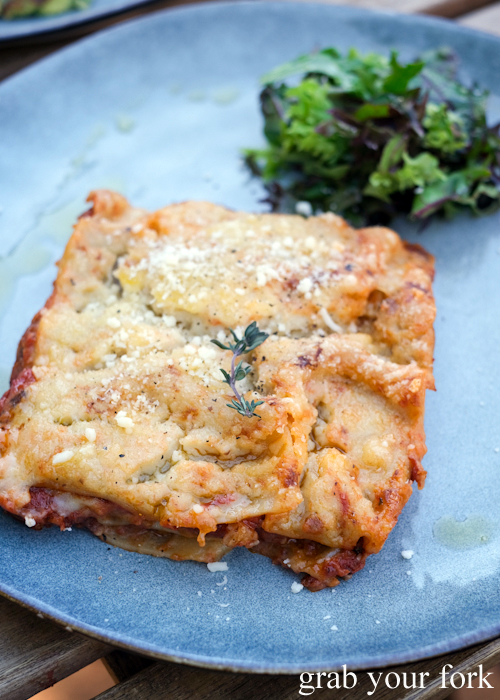 The lunch menu kicks off at 11.30am. Ordering the lasagne is pretty much mandatory. You’re score a magnificent slab of oozing lasagne that could almost pass as a meat version. It’s satisfyingly savoury (hello umami), amped up with mushrooms, lashings of bechamel sauce and enough dairy-free cheese to make you want to kept digging that fork in for more.

It’ll be no surprise to learn that there’s some serious pedigree behind the lasagne. The recipe is by Marco Matino, the chef behind Gigi’s in Newtown, the pizzeria that switched to an all-vegan menu in 2015 and hasn’t looked back. Marco is the brother of Jessica Matino Ndibe, the co-owner of Gardener’s Lodge. 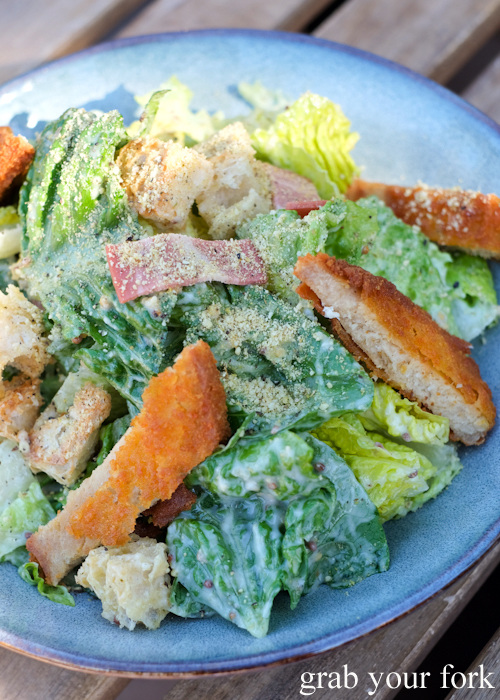 On the salad menu, the most substantial offering would be the Caesar with added plant-based schnitzel, over the mixed salad and the pumpkin salad. We’re not quite sure what’s in the smoky rashers nor the schnitzel but they’re eerily uncanny in similarity of appearance and texture to bacon and chicken. There’s a great crunch and toothsomeness to the schnitzel, although we probably could have done with half as many croutons. 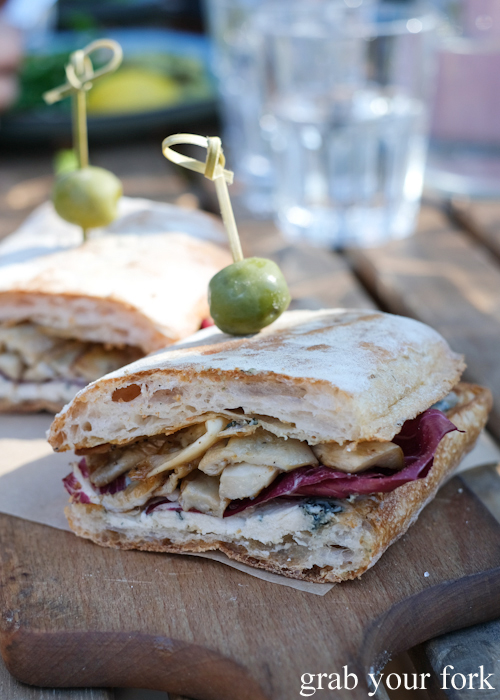 There are sandwiches too. Panini are made using Brickfields ciabatta. The mushroom one is worth trying, if not just for the dairy-free blue cheese playing off against pan-seared oyster mushrooms and the slight bitterness of crisp radicchio leaves. 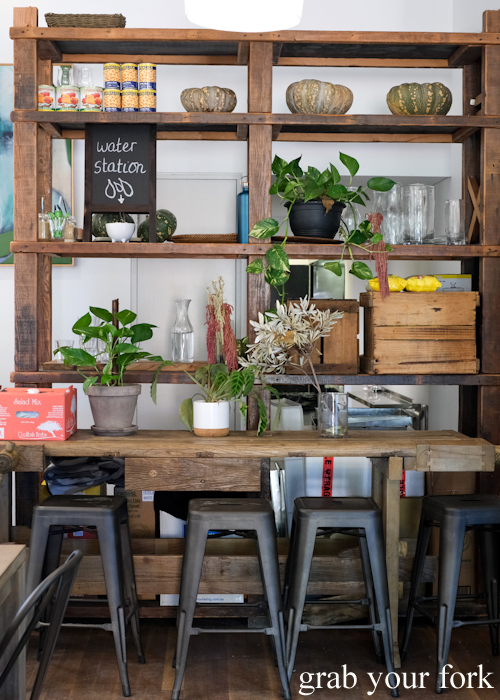 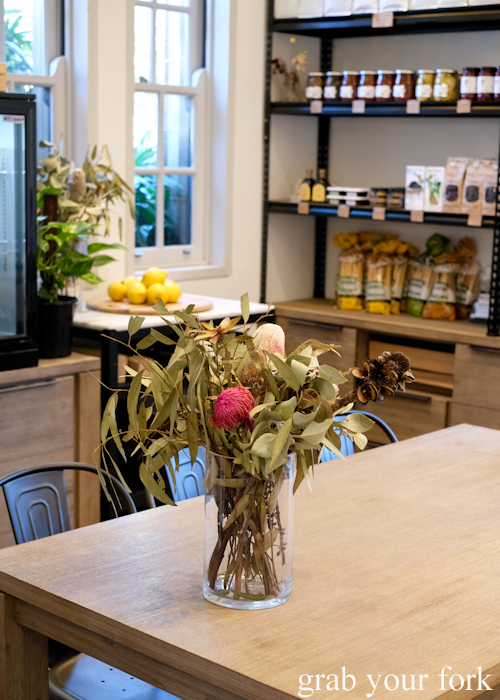 Burgundy on a Budget – Luxeat

Who are the famous Mères Lyonnaises?

William Sitwell: The History of Eating Out

Emmanuel Renaut, a man of the mountain

Emmanuel Renault, a man of the mountain

Fred Hampton was a radical revolutionary. Judas and the Black Messiah ignores that | Culture