After months of speculation, a Chinese river cruise operator has confirmed it will be deploying the former Carnival Cruise ship, Carnival Fascination, in and around China as a cruise ship. Reports abounded last year when Carnival sold the vessel she would be turned into a floating hotel or scrapped. But none of that seems to be the case.

In December of last year, it was a sad look when photos emerged of a battered and bruised Carnival Fascination as she lay in Cadiz, Spain, slowly rusting away. At the time it several outlets reported she would be used as a hotel ship in Asia.

In May of this year, we could report that the vessel started undergoing upgrades and maintenance and start her second career as a cruise ship in China. She is currently in Manila Bay, Philippines, and looking much better than seven months ago as can be seen on the image below, although still very much looking like a Carnival ship with the tell-tale tail.

Built in 1994, the 70,367 tons Century Harmony will have space for 2056 guests in 1026 cabins. Century Cruises has planned to keep most of the features that were previously on Carnival Fascination the same.

The Sensation and Imagination dining rooms (although named differently), lido restaurant, and even a Burger Joint bar (yes, that’s the former Guy’s Burgers) will keep their place onboard. You can also watch a brief video of the Century Harmony having some work done right here.

For many, the thought of taking a cruise in China would be a faraway thought given the travel distances and restrictions in place right now. However, the industry has seen enormous growth in the largest country in the world in the last ten years.

River cruises on the Yangtze River have become more and more popular with local and foreign tourists, while companies like Royal Caribbean and Carnival Corporation have been putting more and more emphasis on growth in the Chinese market.

As the largest operator on the Yangtze River, Century Cruises has been waiting for the right time to start ocean cruises in China, which has come with Carnival Fascination.

The cruise line said, “After a long year of uncertainty in the cruise industry all across the globe, the new acquisition is a kingpin to better things to come. Ocean Cruises has always been on the mind of Century Cruises, having seen a huge number of international cruise operators passing through the ports of Shanghai, Shenzhen, Sanya, Tianjin, Hong Kong, and Macau. Now, as the leading Cruise company in China, having been “born and bred” in China, we can offer unique insights into this majestic country, based on our deep knowledge and wide experience.”

Century Cruises is one of the first companies based in China to start operating cruises around the Chinese mainland. Other companies with operations in the area are Genting, which operates Asia’s largest cruise line’s Dream Cruises, and Star Cruises. Other operators are the Chinese state-owned Nanhai Cruises and state-owned Bohai Cruises, which operates the MS Chinese Taishan, formerly known as Costa Voyager.

The major cruise companies are also heavily invested in the country, which is still seen as a significant growth market. Costa Venetia and Royal Caribbean’s Spectrum of the Seas are designated for China.

A deal between Carnival Cruise Line and China State Shipbuilding Corporation will see Costa Atlantica and Costa Mediterranea sail with Chinese passengers under the new joint venture CSSC Carnival. Outbound China travelers were expected to reach 200 million by 2020, obviously delayed by the pandemic, yet, China is projected to become the largest cruise market in the world eventually. 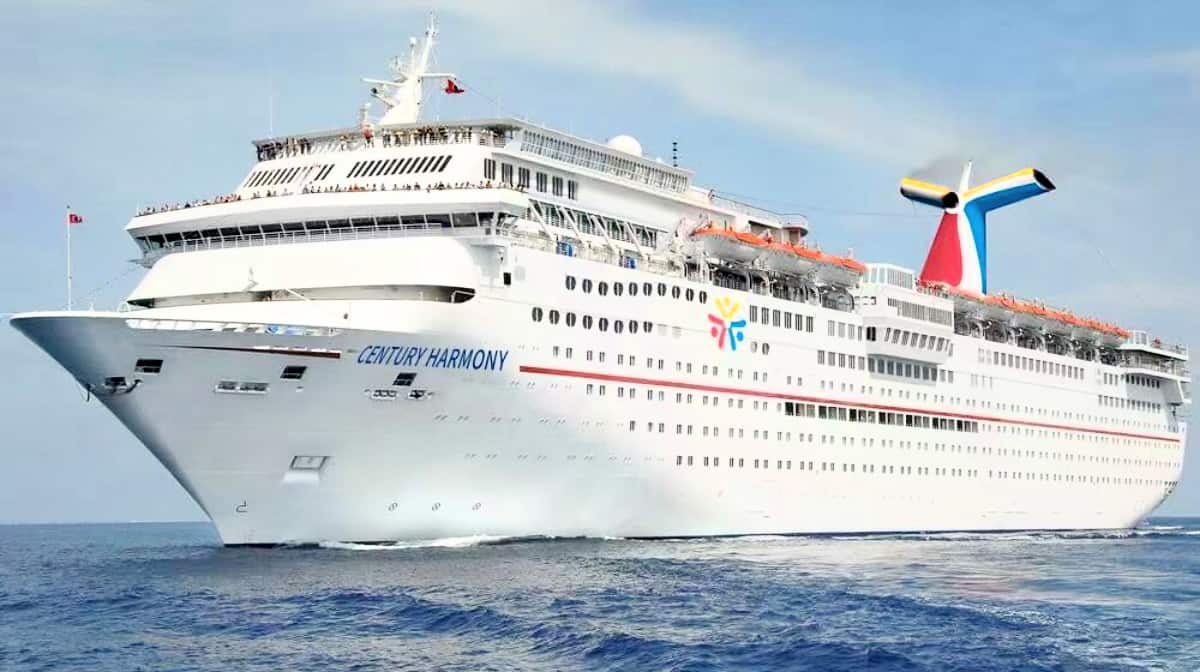 The commons versus capitalism | Eurozine

Namibia: Bumpy Road Ahead for Tourism