We can say that a return of cruising is now in full swing. After the news from Bermuda, we can now report that Jamaica has also put its name into the hat for becoming a home port for cruise ships from June.

Last week we already announced the Bahamas for Crystal and Royal Caribbean, St. Maarten for Celebrity Cruises, and yesterday that Vision of the Seas would begin cruises out of Bermuda. The British Virgin Islands have also announced they would be opening as a cruise port of call.

Jamaica is now looking to be a cruise homeport after it opens its borders to international tourism on June 15. This was announced by Jamaica’s Tourism Board Director of Tourism, Donovan White.

Tourism has already started coming to Jamaica under a stringent safety plan that involves negative PCR tests before boarding the plane. The arrival of cruise ships would boost tourism numbers to the island considerably.

In the statement, made during a virtual travel trade briefing, white went into the process of how the cruise ships could homeport in the islands and how cruises from here would look.

Also Read: IDEAL Things to Do in Montego Bay, Jamaica

Both National and International Cruises

According to the Director of Tourism, cruise passengers would be taken from the airport to the cruise port to board the ship. From here, there would be options to do cruises that remain in Jamaican waters, or there could be more traditional cruises that include other Caribbean Islands before returning to Jamaica and the flights home.

White said there had been discussions already between the cruise lines and the government. Plans and policies have already been made:

“We will have more to say in the coming weeks but you can be assured that conversations are indeed happening and the necessary policy and strategic frameworks that are required to make this a reality are, in fact, in place and are being reshaped where necessary.”

Why Do We See This Move to The Islands?

More than 36% of all cruise movements are made in the Caribbean, with most cruise passengers coming from the United States and Canada. With the uncertain situation that the CDC has created in the United States with departures from ports here, the cruise lines have to take action.

Worth Reading: IDEAL Things to Do in Ocho Rios, Jamaica

Like the other islands, Jamaica has traditionally depended on the cruise industry to be a part of tourism income. The cruise lines and the Caribbean islands are therefore able to lend each other a hand.

The fact that cruise lines seem to be leaning towards a vaccination mandate only enhances the safety factor. Coupled with the near-perfect record, the ships have that are sailing currently show that cruising is making its return, with the help of some of its closest allies. 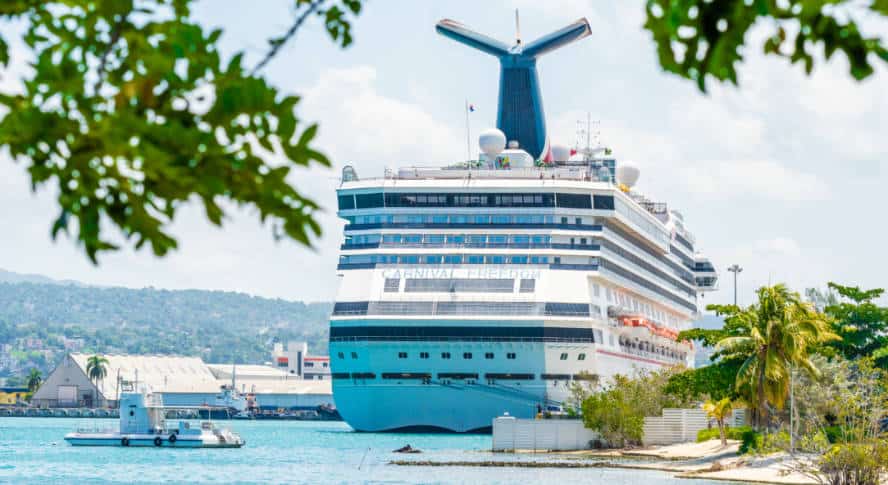 Royal Caribbean, the world’s biggest cruise line, has officially restarted cruises to the Caribbean and ...
By resortaddiction
1 day ago

Princess Cruises has announced restart plans for eight cruise ships from U.S. port this fall ...
By resortaddiction
2 days ago

The federal Judge has finally decided in the lawsuit filed by the State of Florida ...
By resortaddiction
2 days ago

The Most Amazing Facts About Hawaii