Celebrity Cruises has announced another homeport for the summer season. The cruise line will be re-deploying Celebrity Silhouette to the British Isles to join a host of other vessels sailing under the UK’s reopening of the domestic cruise industry.

The cruise line’s announcement came after it had previously announced new homeports in St. Maarten in the Caribbean, Athens in Greece, and now Southampton in the UK.

Sailings to Go on Sale April 6

Ports of call include some of the UK’s Northern classics; Celebrity will be one of the few companies making port calls during their UK Staycation voyages.

The vessel seems to be sailing more on the UK’s northern shores as the itinerary sails from Southampton in Southern England, with ports of call in Belfast, Northern Ireland, Liverpool, England, Glasgow, Kirkwall, and Inverness in Scotland, and a stop at the scenic Isle of Portland in Dorset is also included. The vessel will be doing a number of scenic sailings as well.

Of course, most guests will come for the staycation itself, and with Celebrity Silhouette having received a significant facelift lately, she is undoubtedly something to look forward to. Celebrity President and CEO Lisa Lutoff-Perlo had this to say:

“We’re delighted to be returning to Southampton after over a year away. We are truly committed to the UK market and can’t wait to welcome guests back onboard. What could be better than a new luxury ship, ready to take guests on a journey around one of the world’s most beautiful and impressive coastlines? Not only is this extremely significant to us as a business, but also to efforts to boost the UK’s local tourism industry.”

Refurbished Before the Pandemic

Celebrity Silhouette will be one of the more exciting vessels plying the waters around the UK this summer. The vessel underwent a significant refurbishment that took 42-days in January and February 2020. Guests that book voyages will be one of the first to see new suites, an updated look, and new venues onboard.

Built-in 2011 as part of the Solstice-class of ships, the 313 meter, 122.000 gross ton ship was built by legendary shipbuilder Meyer Werft in Germany and carries 2886 passengers at full capacity. However, we can expect the ship to sail with significantly fewer guests during the UK staycations.

The UK is starting to look like a new testing ground for the entire cruise industry. While some cruise lines have been able to sail with the new measures onboard for a significant amount of time already, it will be a new experience for other cruise lines.

So far, many cruise lines have committed ships to the shores of the British Isles. Although the cruise industry has suffered quite badly in the UK, as it has everywhere, it looks like it will be one of the first regions to start showing signs of recovery.

No matter what the situation and circumstances, one thing is certain. Cruise fans in the UK will be spoiled for choice in the upcoming months. With Disney, Princess, Viking, Cunard, and Fred Olsen, and more, all committing ships, guests have a wide variety of choices. And as icing on the cake, MSC Cruises announced it would be sending its flagship vessel MSC Virtuosa to the UK. 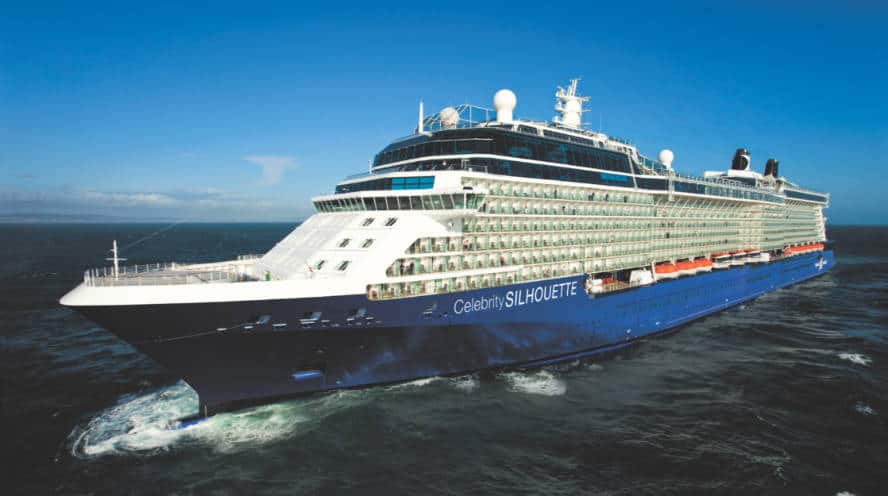 Royal Caribbean’s New Terminal at Port of Galveston is Underway

We already know MSC Cruises is restarting operations in the U.S., but now those sailings ...
By resortaddiction
18 hours ago

Princess Cruises has released its restart plans for multiple cruise ships from the U.S. this ...
By resortaddiction
20 hours ago

Royal Caribbean has released the health protocols for Freedom of the Seas departures out of ...
By resortaddiction
22 hours ago

Royal Caribbean has released the health and safety protocols that will be implemented when they ...
By resortaddiction
23 hours ago