The State of Florida has once again been successful in its ongoing dispute with the U.S. Centers for Disease Control and Prevention (CDC) Conditional Sailing Order. The state went all the way to the U.S. Supreme Court to appeal an earlier decision that favored the CDC to keep its order on cruise ships in place in Florida.

Florida Goes to U.S. Supreme Court Against the CDC

Florida has come out in front with its ongoing dispute against the CDC’s Conditional Sailing Order over cruise ships in a major new development on Friday evening. After the state appealed to the U.S. Supreme Court, the Eleventh Circuit Court reversed its decision against Florida.

Previously, the CDC successfully put a hold on U.S Judge Steven Merryday’s decision to order the Conditional Sailing Order only as a recommendation rather than a requirement from July 18. However, now with the latest decision by the Supreme Court, it means that the hold has gone, and cruise ships can resume without following the CDC order.

“I’m glad to see the 11th Circuit Court of Appeals reverse its prior decision and free the cruise lines from unlawful CDC mandates, which effectively mothballed the industry for more than a year.”

“The importance of this case extends beyond the cruise industry. From here on out a federal bureau will be on thin legal and constitutional ice if and when it attempts to exercise such sweeping authority that is not explicitly delineated by law.”

Originally, Florida had filed a lawsuit against the CDC, and the U.S. District Judge first issued mediation between the two parties. Without any positive outcome on the discussions, the case went back to the Judge, who sided with Florida on June 18.

The CDC then went to the 11th Circuit Court of Appeals just before the July 18 injunction was to go into effect. The CDC was successful in keeping its order on cruise ships in place. With today’s decision, that appeal by the CDC did not last long.

With the final decision now made by the Supreme Court, it does mean that cruise ships can now resume operations in Florida without following the CDC order. The ruling allows all cruise ships to resume immediately, but that will likely not happen.

Cruise lines have already put their plans in place on a phased-in return to service. Some vessels have already resumed cruises out of Florida with protocols in place and following CDC guidelines. The reality is that the instructions issued by the CDC will likely still be followed as reversing all the detailed protocols could cause even more confusion for guests.

Worth Reading: When Will Cruises Resume in 2021?

Cruise lines have spent months working through complicated details, and that path is set to continue. However, we could see some tweaks here and there to make it easier for guests preparing for their cruise out of Florida. We’ll just have to wait and see what cruise lines decide to do.

The cruise industry suspended operations in March 2020, and now, in recent weeks, for the first time, ships are resuming. Celebrity Edge became the first cruise ship to restart sailings in the U.S. when she departed Fort Lauderdale on June 26. Cruises have also resumed out of PortMiami, the cruise capital of the world, and in the coming days, the first ship will restart out of Port Canaveral. 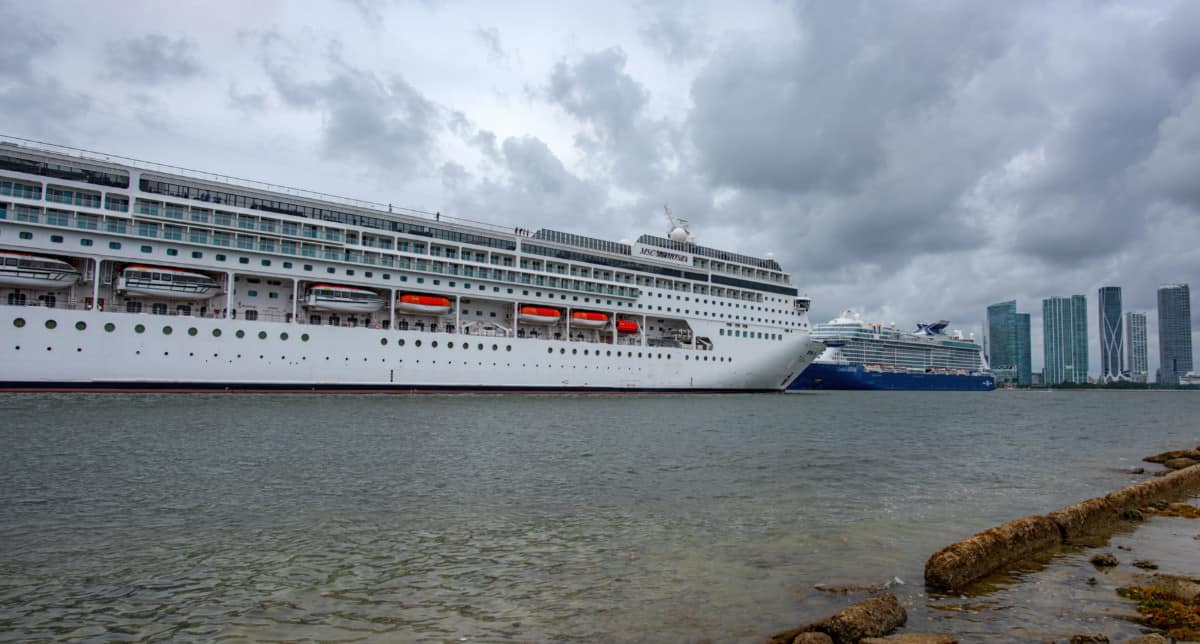