When Mardi Gras begins guest operations in April 2021, the 180,000-gross-ton vessel will be the most innovative ship in North America as it will be the first ship to be powered by liquefied natural gas (LNG), boast a suite of new technology, and BOLT, the first-ever roller coaster at sea.

The ship’s venues, dining and entertainment will be dispersed throughout six distinctive zones, and include a new restaurant by celebrity chef Emeril Lagasse, the line’s first-ever Big Chicken by Shaquille O’Neal, two dining venues led by Food Network star Guy Fieri, and a new restaurant concept by master chef Rudi Sodamin.  The centerpiece of the ship is a breathtaking three-deck-high atrium with floor-to-ceiling windows and movable LED screens that open up to a stunning ocean view.

“We have been working tirelessly this year to get to this exciting day to take delivery of this beautiful ship, and the team at Meyer Turku has been an outstanding partner throughout this process,” said Christine Duffy, president of Carnival Cruise Line.  “I cannot wait for our guests and crew to see and experience Mardi Gras.  Notwithstanding the delays related to the pandemic, there is tremendous enthusiasm and pent-up demand for this ship.  Next we will work on the development of her sister ship, Carnival Celebration, which arrives in 2022 and has sold very well since inventory opened in October.”

“We are delivering a beautiful and highly advanced ship with world-class technology such as LNG propulsion, to name just one. With these sophisticated systems, she will be one of the most environmentally friendly ships to sail the North American waters. I am very proud of our team of shipbuilders and would like to thank everyone involved of their dedication during the building process”, CEO of Meyer Turku, Tim Meyer, states.

Duffy said Mardi Gras will depart from Turku later this month to begin her voyage to North America.  The ship will operate seven-day Caribbean itineraries from Port Canaveral, Fla., and Carnival has worked closely Port Canaveral to build a new cruise terminal to accommodate the Excel-class ship and also facilitate the new LNG fueling process.  The inaugural voyage for Mardi Gras is scheduled for April 24, 2021. 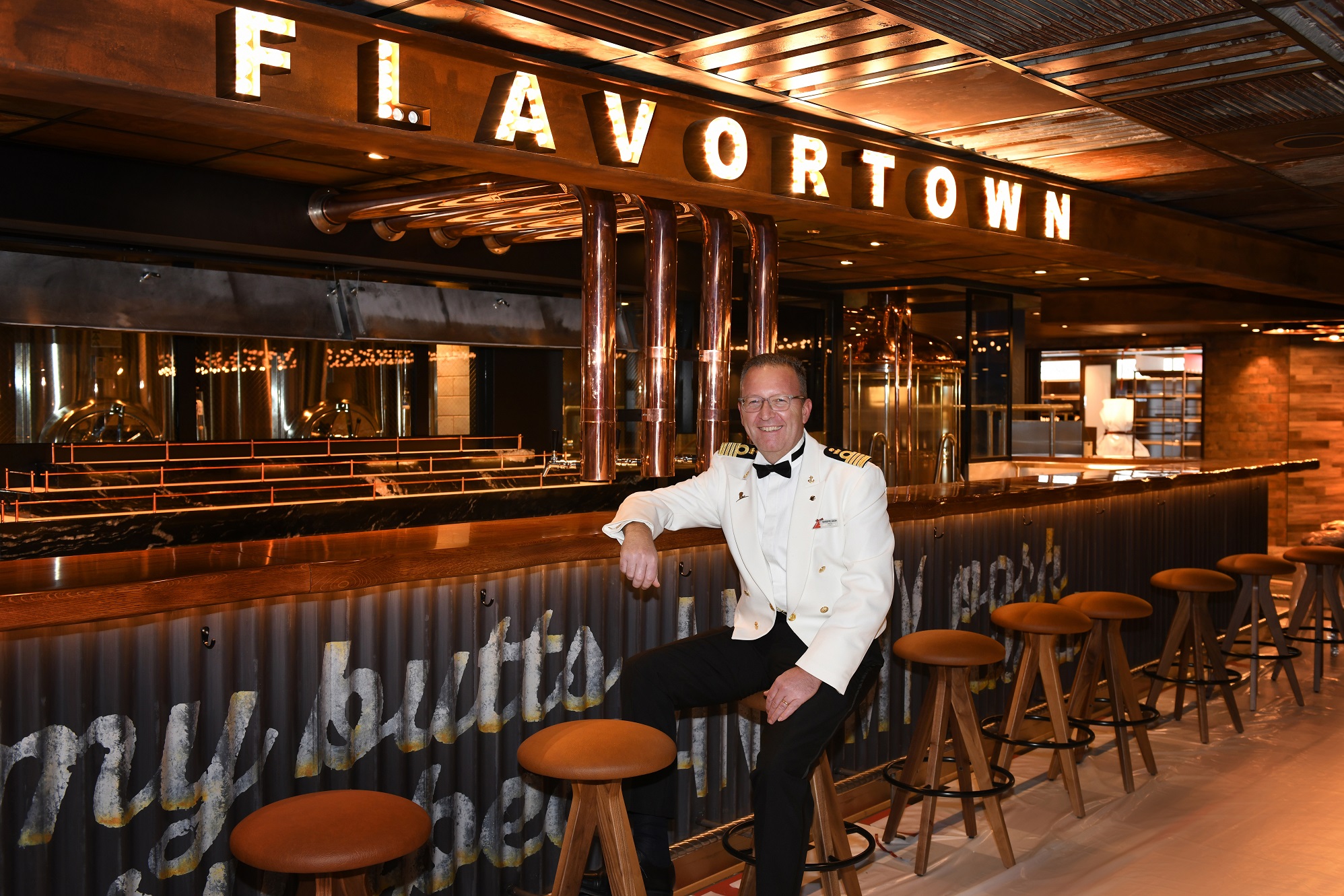 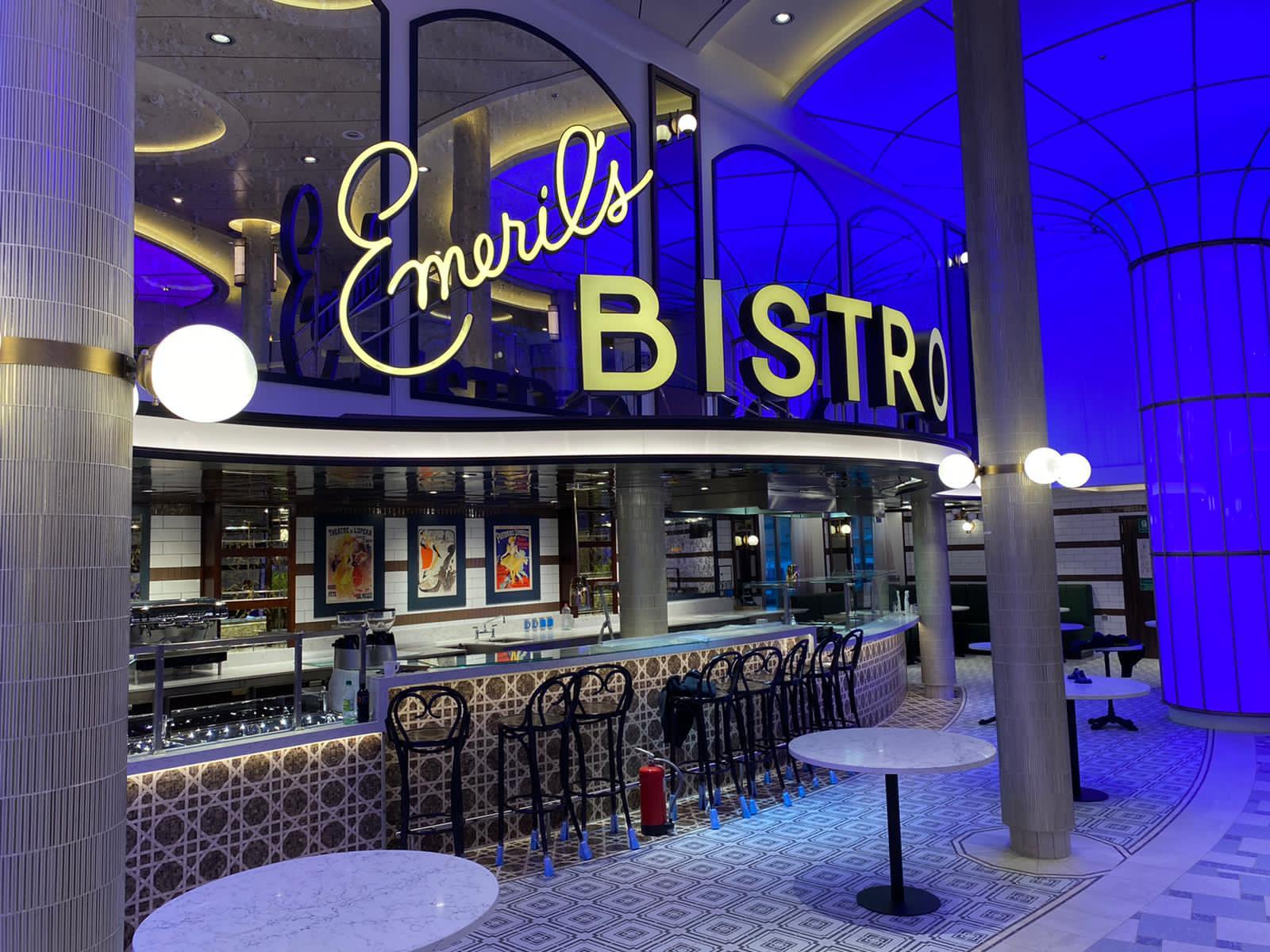 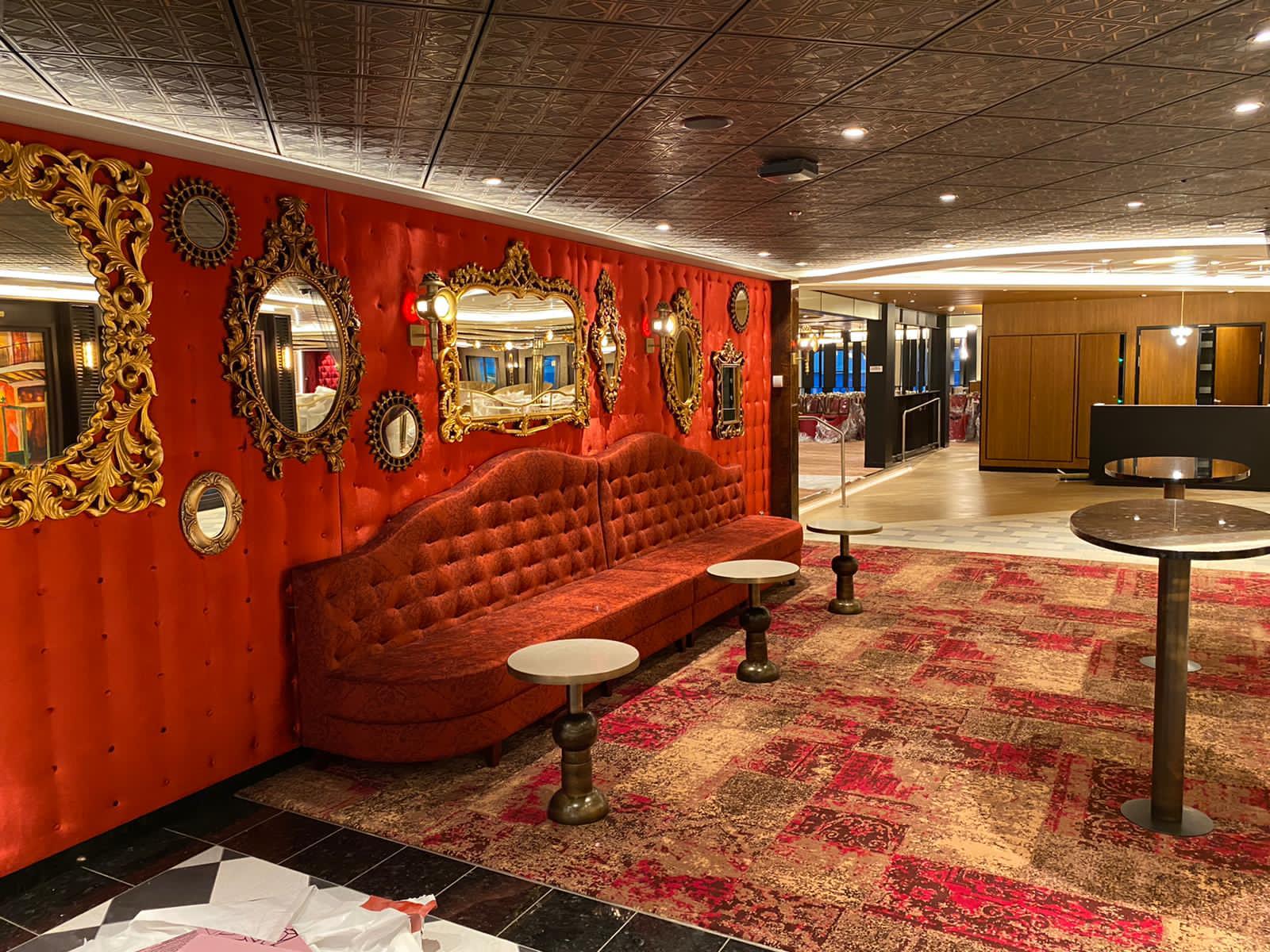 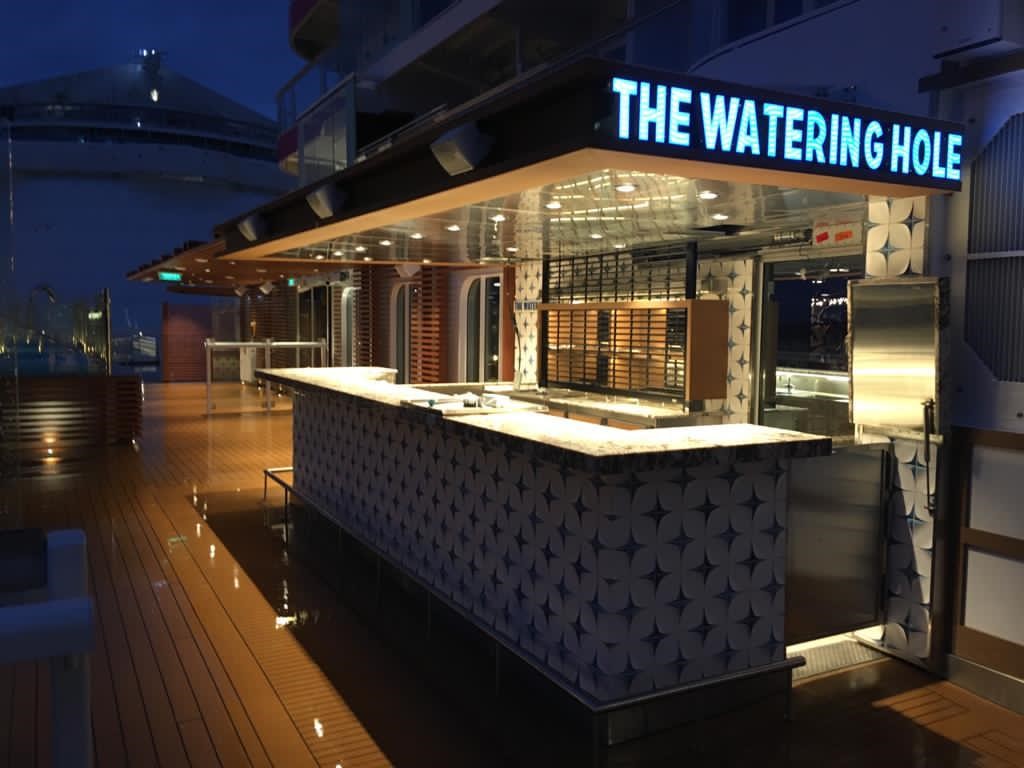 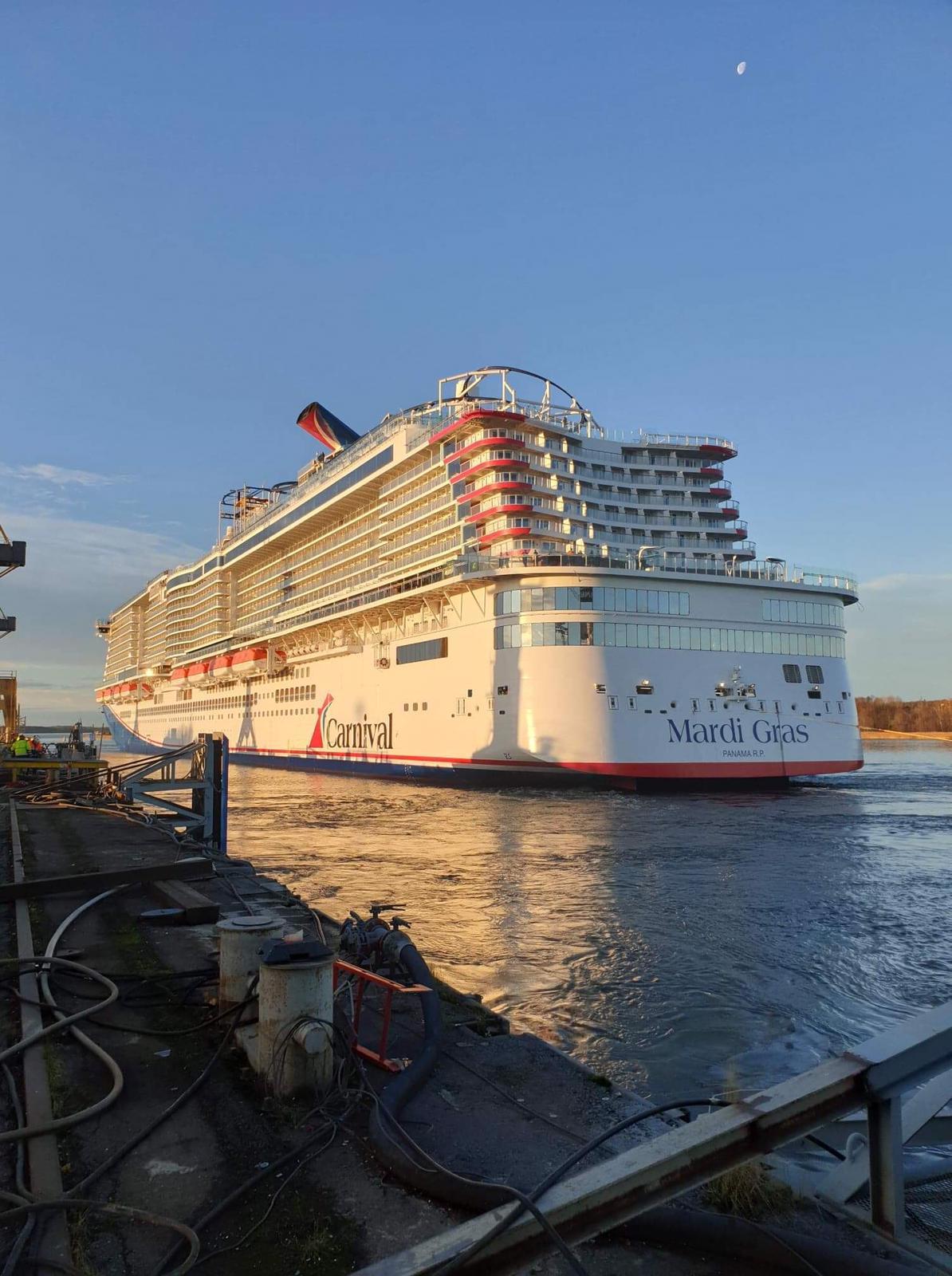 Honeymoon Cruise Planning Tips | How to Plan a Honeymoon

The A to Z’s of road tripping Australia

MSC Cruises had their fifth cruise ship return to service this past weekend when MSC ...
By resortaddiction
18 hours ago

MSC Cruises continues with its restart plan on resuming operations, and now the fifth ship ...
By resortaddiction
19 hours ago

Titanic vs. Modern Cruise Ship: How Do They Compare?

When you think of the most famous cruise ship in history, what ship do you ...
By resortaddiction
23 hours ago

How Was the First Viking Cruise from the UK on Viking Venus?

An extensive review on the first Viking cruise for 14 months out of the UK. ...
By resortaddiction
1 day ago

Opinion – A New Atlantic Charter for a New Age of Competition