Carnival Cruise Line has provided a major update on its plan on restarting operations out of the U.S., including further cancellations across the fleet. It comes as the cruise line continues to work on a possible restart in July.

There is no doubt that resuming operations out of the U.S. is tricky, including for “America’s Cruise Line,” Carnival Cruise Line. The Miami-based cruise line now aims to restart with just three ships from Florida and Texas in July, which was hinted at after most bookings were removed from bookings earlier in May.

The cruise line will start with Carnival Breeze on July 15 and Carnival Vista on July 3 out of Galveston in Texas, and Carnival Horizon out of PortMiami in Florida on July 4. These will be the first three Carnival ships to resume operations in July.

For Carnival Horizon, it does depend on whether sailings longer than 7-days will be permitted. If that is not the case, then 6- and 8-day sailings after and including July 10 will be modified to week-long cruises instead. Guests will be notified of any changes.

It does mean that all other departures from the U.S. are now canceled through July 2021. The other ships won’t restart until August at the very earliest and a lot does also depends on the US Centers for Disease Control and its Conditional Sailing Order.

“We continue to have constructive discussions with the CDC but still have many questions that remain unanswered.  We are working diligently to resume sailing in the U.S. and meet the CDC guidelines.”

“We sincerely appreciate the continued patience and understanding of our guests and travel advisor partners and will share additional information as quickly as we can.”

There is still hope to save the Alaska season, and Carnival is looking for a solution for ships to visit the region. If this is the case, Carnival Miracle will assume some sailings from Carnival Freedom’s departures out of Seattle, Washington.

The further cancellations include the Mardi Gras, the first Excel-class ship in the fleet and still waiting to make her debut since being delivered towards the end of 2020. We’ve reported extensively constant setbacks for the ship, originally scheduled to start sailing on August 31, 2020.

The largest-ever ship constructed for Carnival Cruise Line was previously scheduled to kickstart her service on July 3, 2021, as one of the first ships in the fleet to resume operations. At the moment, the earliest Mardi Gras cruise is showing only for October 2 out of Port Canaveral. With the ship in huge demand, it could just be that those earlier departures are sold out.

Carnival had previously suspended all U.S. operations through June 2021. Much now depends on the CDC if the three Carnival cruise ships will actually resume in July.

This news comes as the cruise line plans its service return, and things are already starting to happen. Recently Carnival Breeze and Carnival Vista returned to Galveston to begin crew vaccinations. Even though Carnival Sensation is not among the earliest ships to resume, she’s also set to arrive in Galveston today. On Friday, she will arrive in Mobile, Alabama, for crew vaccinations.

A lot still needs to be resolved on guest requirements with the health and safety measures that have not yet been announced. Cruise lines are still working with the CDC on a safe return and the hope is that this could happen in July. 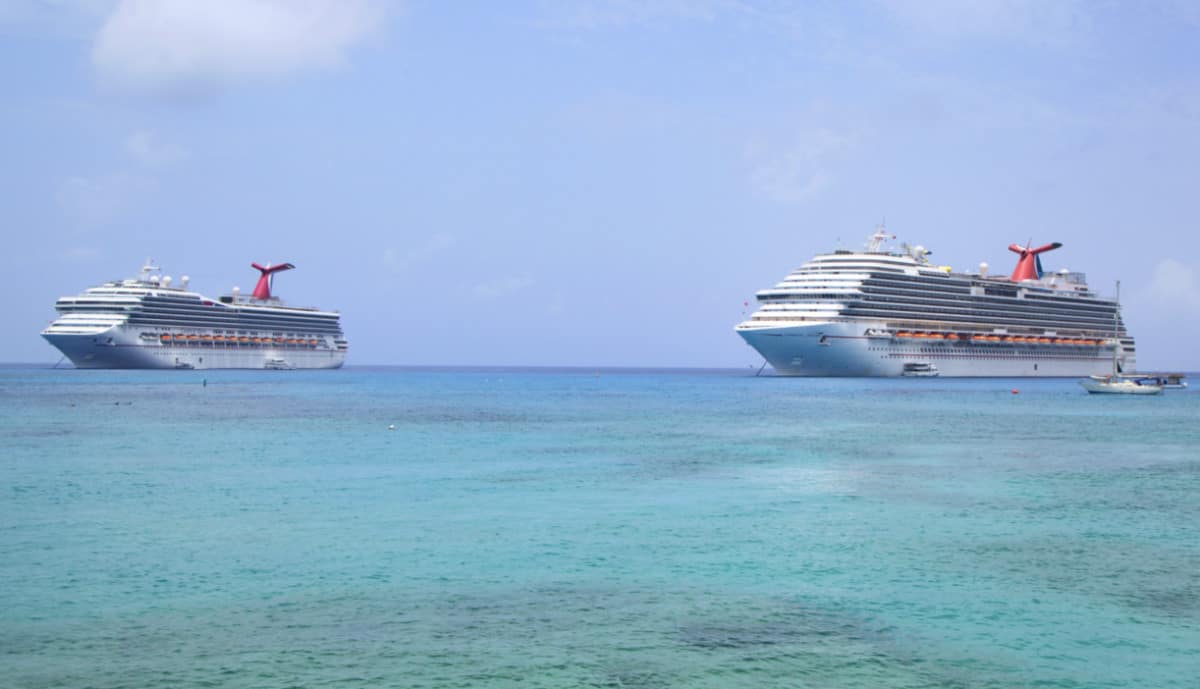 Six Holland America Cruise Ships to Restart From the U.S. This Fall

It’s been over 15 months since Carnival Cruise Line cruisers have been able to enjoy ...
By resortaddiction
14 hours ago

Fans of Guy’s Burger Joint on Carnival Cruise Line can now satisfy their cravings off ...
By resortaddiction
15 hours ago

More than a year later than initially planned, Celebrity Apex finally set sail on her ...
By resortaddiction
16 hours ago

Carnival Cruise Line released its protocols for the new Mardi Gras cruise ship for sailings ...
By resortaddiction
2 days ago

Sankofa by Chibundu Onuzo review – a journey into heritage | Fiction